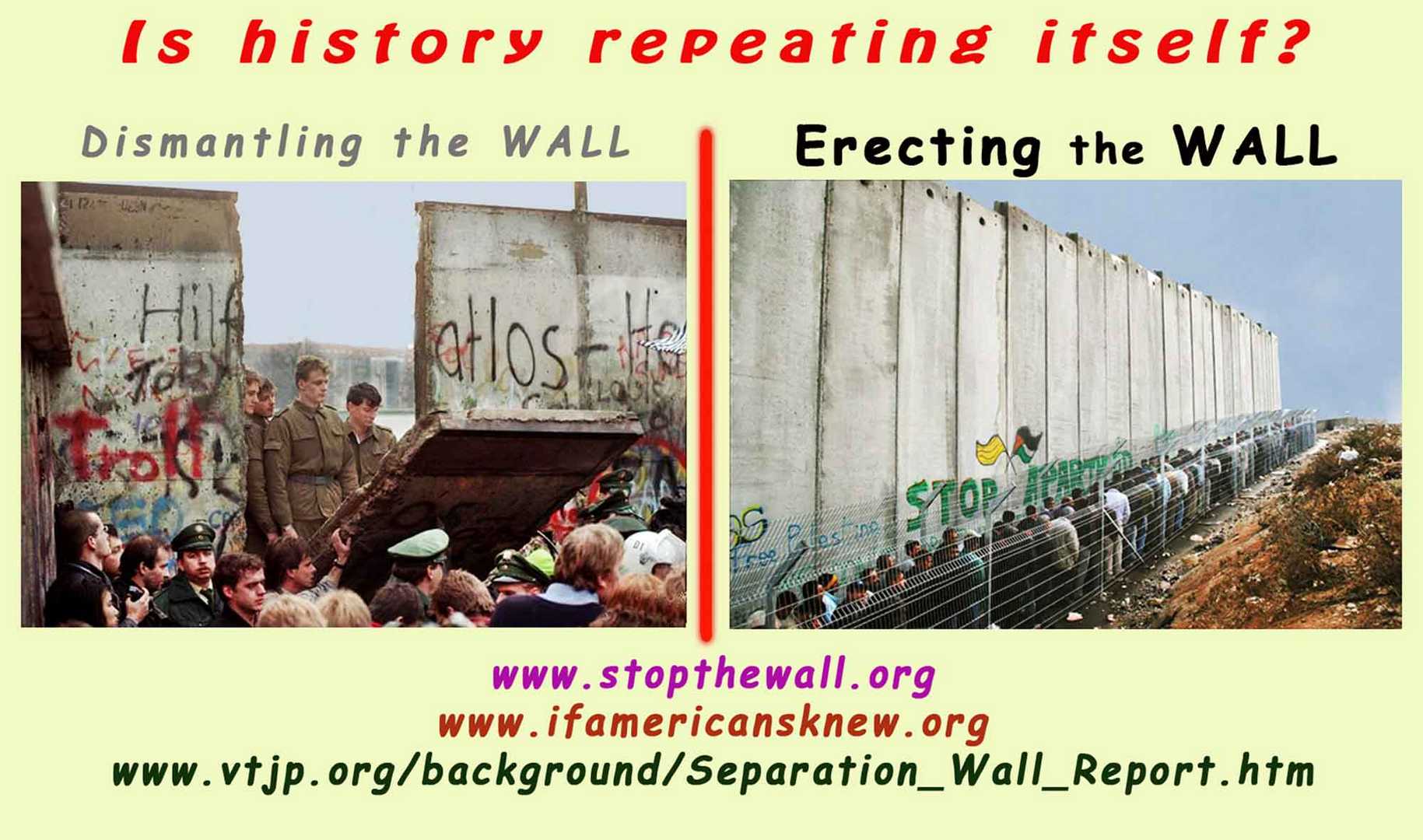 1989: Berliners celebrate the fall of the Wall

The Berlin Wall has been breached after nearly three decades keeping East and West Berliners apart. At midnight East Germany's Communist rulers gave permission for gates along the Wall to be opened after hundreds of people converged on crossing points. They surged through cheering and shouting and were be met by jubilant West Berliners on the other side. Ecstatic crowds immediately began to clamber on top of the Wall and hack large chunks out of the 28-mile (45-kilometre) barrier. It had been erected in 1961 on the orders of East Germany's former leader Walter Ulbricht stop people leaving for West Germany. Since 1949 about 2.5 million people had fled East Germany.
After 1961, the Wall and other fortifications along the 860-mile (1,380-kilometre) border shared by East and West Germany have kept most East Germans in.
Many of those attempting to escape have been shot dead by border guards.

Exodus
The first indication that change was imminent came earlier today when East Berlin's Communist party spokesman, Gunther Schabowski, announced East Germans would be allowed to travel directly to West Germany. The move was intended to stem an exodus into West Germany through the "back door" which began last summer when the new and more liberal regime in Hungary opened its border. The flow of migrants was intensified last week when Czechoslovakia also granted free access to West Germany through its border. West German Chancellor Helmut Kohl has hailed the decision to open the Wall as ;historic; and called for a meeting with East German leader, Egon Krenz.

The barrier is highly controversial. Supporters argue that the barrier is necessary to protect Israeli civilians from Palestinian terrorism, including the suicide bombing attacks that increased significantly during the Al-Aqsa Intifada; The significantly reduced number of incidents of suicide bombings from 2002 to 2005 has been partly attributed to the barrier;
Opponents of the barrier object that the route substantially deviates from the Green Line into the occupied territories captured by Israel in the Six-Day War of 1967. Therefore they argue that the barrier is an illegal attempt to annex Palestinian land under the guise of security, violates international law, has the intent or effect to pre-empt final status negotiations, and severely restricts Palestinians who live nearby, particularly their ability to travel freely within the West Bank and to access work in Israel. In a 2004 finding, the International Court of Justice declared that "Israel cannot rely on a right of self‑defence or on a state of necessity in order to preclude the wrongfulness of the construction of the wall. Construction of the barrier is ;contrary to international law. Settler opponents, by contrast, condemn the barrier for appearing to renounce the Jewish claim to the whole of the Land of Israel. Two similar barriers, the Israeli Gaza Strip barrier and the Israeli-built 7-9 meter (23 - 30 ft) wall separating Gaza from Egypt (temporarily breached on January 23, 2008), have been much less controversial.

on the road world