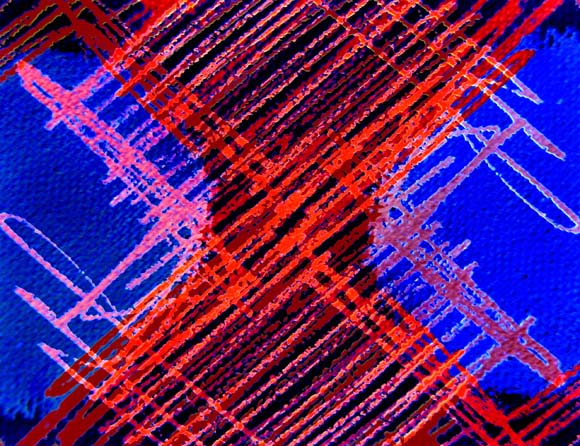 X, 24th letter of the alphabet. In English it has no peculiar sound, but stands for the combination ks as in fox, or gz as in exempt, or, initially, for the sound of z as in xenia. In words from Greek, x transliterates the 14th Greek letter, xi, a letter perhaps quite unrelated to the Roman x in form. The formal Greek correspondent of x was chi, hence it is used in phonetics to represent a velar fricative like ch in loch. As the initial of the name Christ, X has become a symbol for it, e.g., in Xmas and in the monogram XP (chi rho). In Roman numerals X stands for 10.

X is in our alphabet being a needless letter has an added invincibility to the attacks of the spelling reformers, and like them, will doubtless last as long as the language. X is the sacred symbol of ten dollars, and in such words as Xmas, Xn, etc., stands for Christ, not, as is popular supposed, because it represents a cross, but because the corresponding letter in the Greek alphabet is the initial of his name -- Xristos. If it represented a cross it would stand for St. Andrew, who "testified" upon one of that shape. In the algebra of psychology x stands for Woman's mind. Words beginning with X are Grecian and will not be defined in this standard English dictionary.

A mark that may be used as signature by one who is unable to write his or her name. The mark may be placed wherever the signature could be placed and does not have to be attested unless so required by statute. A name may accompany a mark, and the mark will be sufficient even if the name is invalid due to an incorrect spelling or other error. 80 C.J.S. Signatures §4 (1953).