Togo is much like the rest of the slave coast with its usual European influence. In the late 1800's the Germans explored Togo and established a German protectorate. 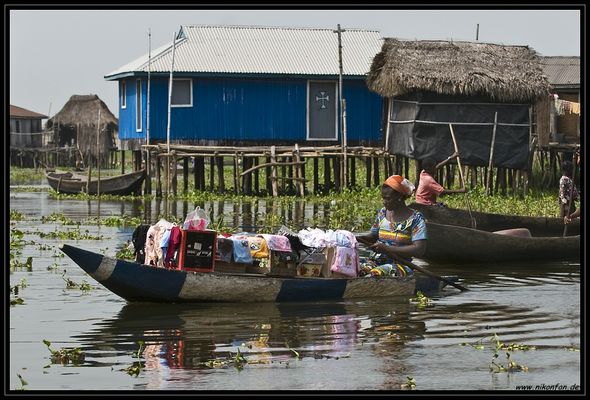