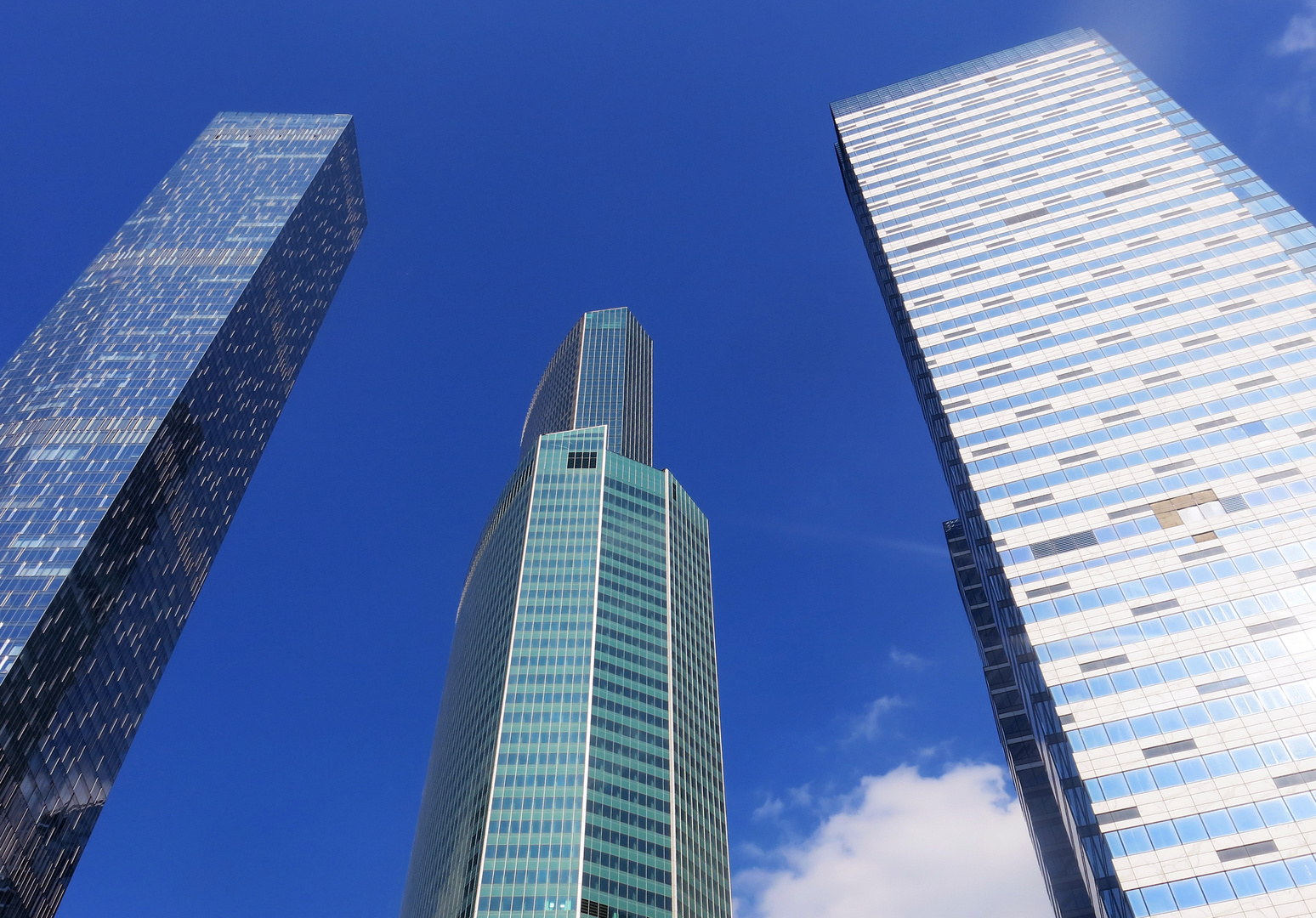 The Moscow International Business Center (MIBC), also known as Moskva-City, is a commercial development at the western edge of the central district of the city of Moscow. Located just east of the Third Ring Road near the western edge of the Presnensky District of the Central Administrative Okrug, the MIBC is still, as of 2019, under development. Before construction began, the area had been a stone quarry and industrial zone, where most of the buildings were old factories that had been closed or abandoned.